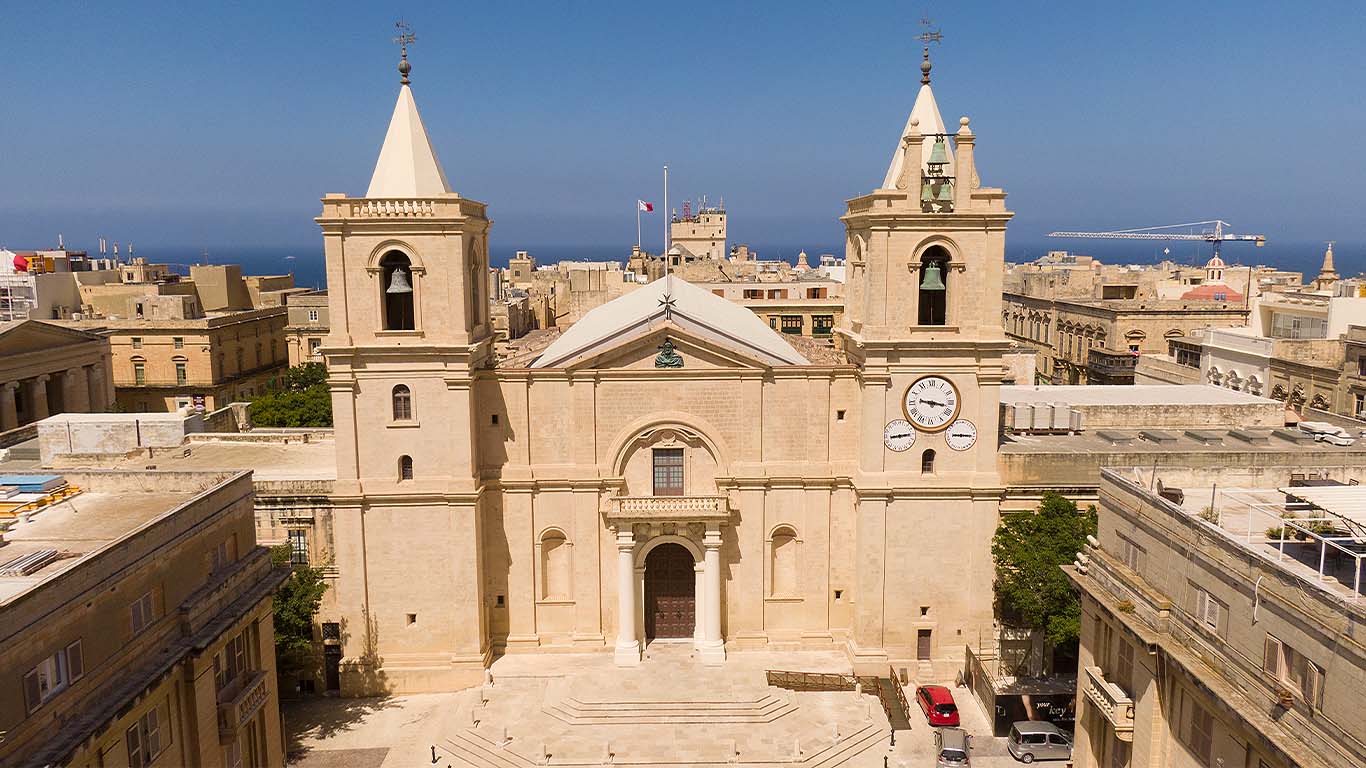 Right of Reply by The St John’s Co-Cathedral Foundation

The Foundation strongly objects to, and rejects as completely false, the allegations of disservice on the part of the Foundation’s Chief Executive Officer, Cynthia De Giorgio, made in that publication. It is not true that the Foundation is terminating the employment of Ms. de Giorgio for any failure on her part in the execution of her duties. On the contrary, Ms. De Giorgio is retiring as CEO a year after she was due to retire, entirely of her own free will, and in no way as a result or in connection, direct or indirect, with the ‘delays’ of the museum project. It was only following the communication of Ms. De Giorgio’s decision that the Foundation issued a public call to engage a new CEO.

In sharp contrast to the completely wrong thrust of your publication, the Foundation takes this opportunity to publicly thank Ms. de Giorgio for her dedication and good service to the Foundation, in particular for her vital input into the project since its inception. Ms. De Giorgio and her team have made permanent contributions to the optimal conservation of this national monument.

Ms. De Giorgio’s contribution to the project has in fact been crucial to overcome its many challenges. It was precisely because of her dedication and good service that the Foundation had requested Ms. De Giorgio to stay on as Chief Curator, following her reaching retirement age, with a specific brief to manage the curatorial aspect of the museum project. Ms. De Giorgio had then obliged, in the utmost best interest of the Foundation.

Ms. Muscat’s allegation in your publication that Mgr. Prof. Emmanuel Agius stated that it was ‘time to take on a new CEO’ is also false.