Mattia Preti was a prominent Italian artist of the Baroque style that prevailed during the second half of the seventeenth century. Mattia Preti’s artistic contribution to St John’s Co-Cathedral is noted for his major work depicting the life to St John the Baptist on the vault of the Church and several altar paintings.

Preti was born in Taverna a town in Calabria and he was often referred to as Il Cavaliere Calabrese (the Calabrian Knight). Preti spent most of his life in Malta a time of prolific artistic activity and died in 1699, buried here in St John’s.

By 1630 Preti was in Rome and early apprenticeship is said to have been with the Caravaggisti which may account for his lifelong interest in the style of Caravaggio. Whilst in Rome he was influenced by a wide range of artists moving from the classical style of Guido Reni to the highly dramatic style of Peter Paul Rubens.

He returned to Rome for sporadic periods up until 1661 and painted frescoes for various other churches. Preti then moved again and spent most of 1656 – 1660 in Naples. Here, he was influenced by some of the major contemporary Neapolitan artists and the large fresco ‘ex-voto’ paintings of the plague that had struck the city. Whilst in Naples, Preti was commissioned to paint a picture of St Francis Xavier by Grand Master Martin de Redin for the Chapel of Aragon, Catalonia and Navarre.

In 1659, Preti came to Malta probably attracted to the island by the artist patronage of the Knights of the Order. The following Grand Master, Raphael Cotoner, accepted Preti’s offer to decorate the entire vault of the church with scenes from the life of St John the Baptist, the patron saint of the Order. Consequently, Preti was promoted to the rank of a Knight of Grace. He was also a capable architect, responsible for the design of Sarria Church in Floriana 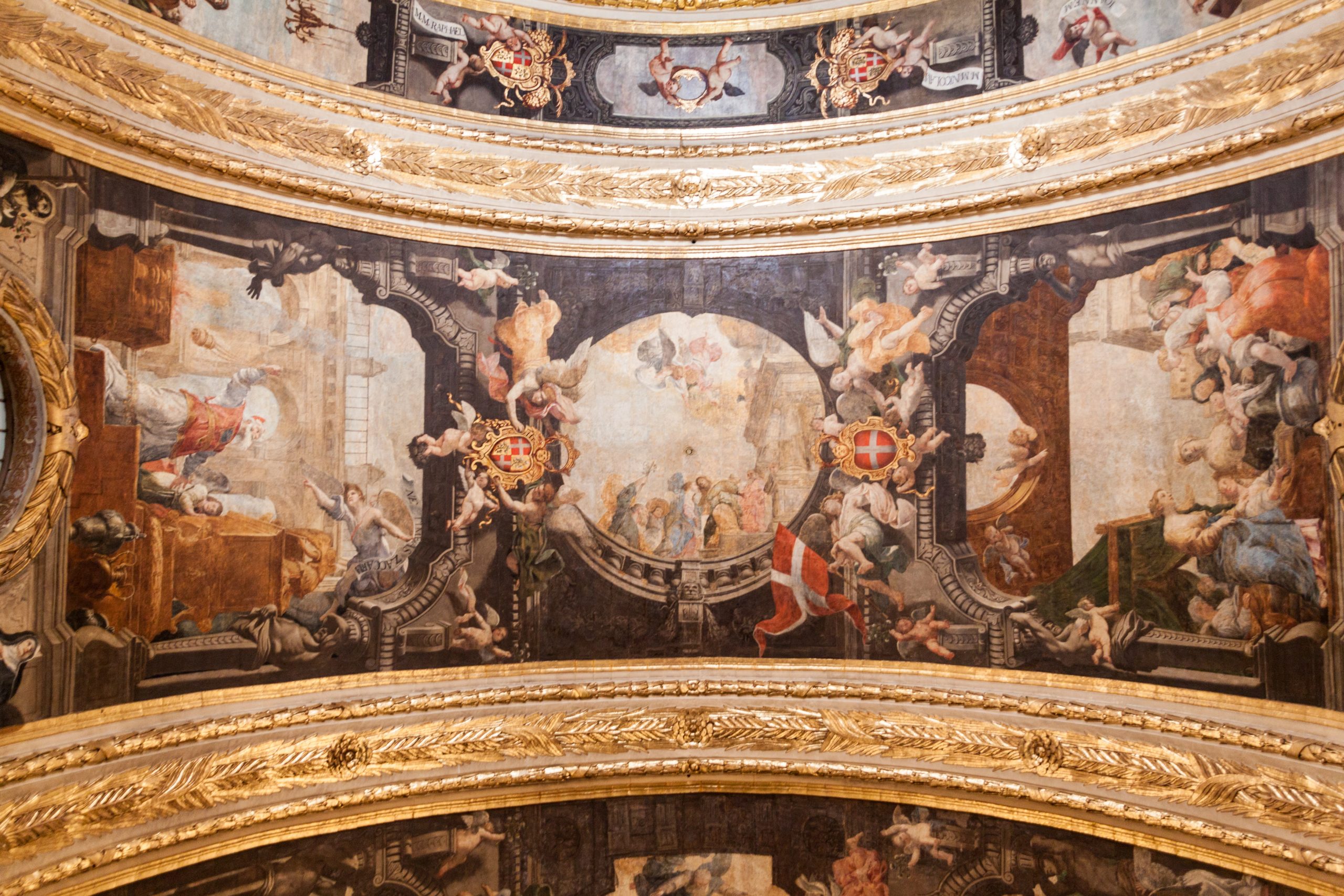