The Italian artist Michelangelo Merisi, better known as Caravaggio, was born in 1571. He ranks amongst the most influential painters in the history of art. Caravaggio’s creative hallmark was the incorporation of psychological realism.

His artistic style combined a realistic rendering of both the physical and emotional state of human nature and modelling figures with the use of sharp light and dark tones that gave the scene a dramatic effect. This technique is called chiaroscuro. He was eccentric and rebellious by nature and hence led a turbulent life. In May 1606 whilst working successfully in Rome, one of his many brawls resulted in Caravaggio killing a man named Ranuccio Tomassoni. The Roman authorities reacted swiftly by issuing a ‘bando capitale’ on his head. Fearing for his life, Caravaggio fled and headed for Naples that was outside the Roman jurisdiction.

Whilst in Malta, Caravaggio painted ‘The Beheading of St John the Baptist’ and ‘St Jerome Writing’, both of which are preserved at St John’s Co-Cathedral. During his Maltese sojourn, Caravaggio also painted a picture depicting a ‘Sleeping Cupid’ and the ‘Portrait of a Knight of Malta’ (Fra’ Antonio Martelli), both of which are today exhibited in Palazzo Pitti, Florence. He also painted the ‘Portrait of Grand Master Alof de Wignacourt with a Page’, displayed in the Louvre, Paris.

Caravaggio seemed to have entered in a period of relative calm in his life, but this was short-lived, and by late August 1608, Caravaggio was in trouble once again. This time he was involved in a brawl where a number of knights were wounded. He was arrested and imprisoned in Fort St Angelo. Disgraced and unable to paint, Caravaggio did not wait for his trial but escaped and fled from Malta. In a meeting of the Public Assembly held in the Oratory of St John’s Church on 1 December 1608, Caravaggio, in front of his masterpiece, the ‘Beheading of St John the Baptist’ was “expelled and thrust forth like a rotten and fetid limb” from the Order. 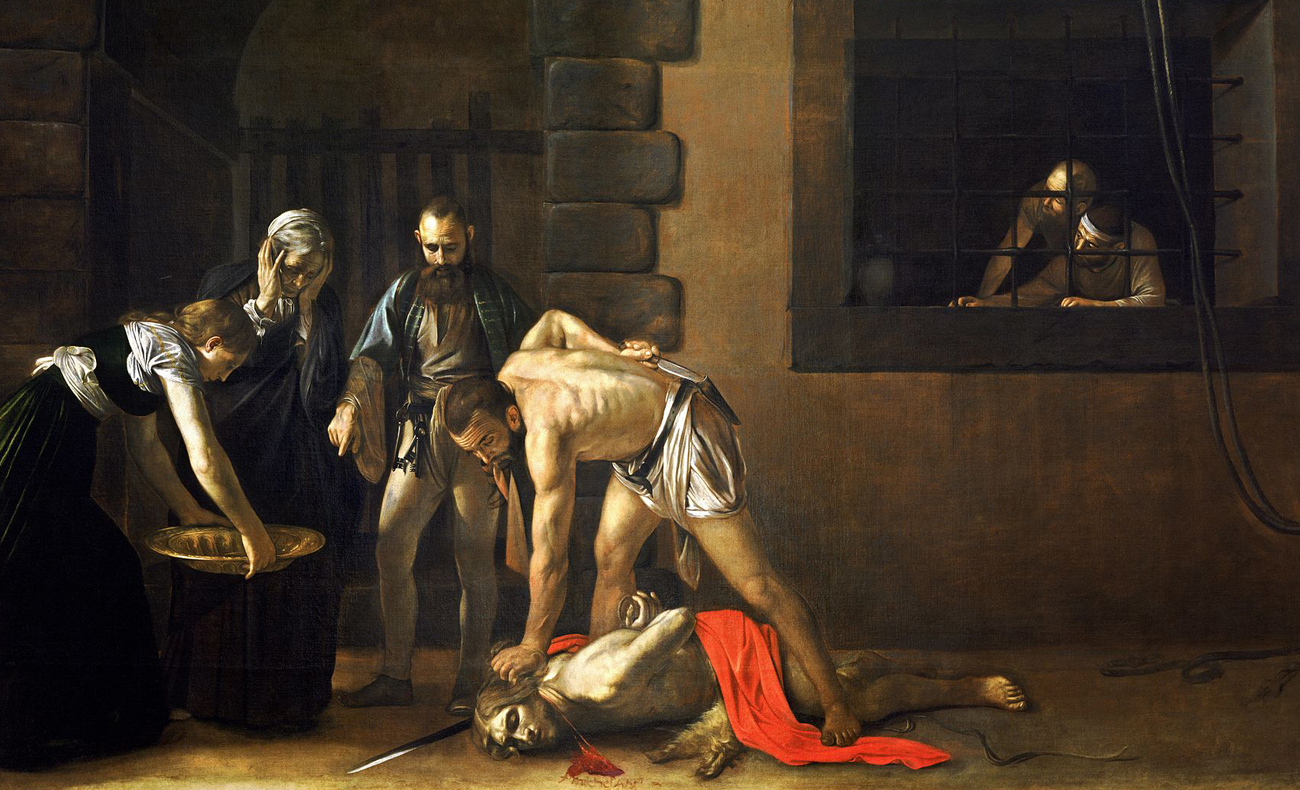 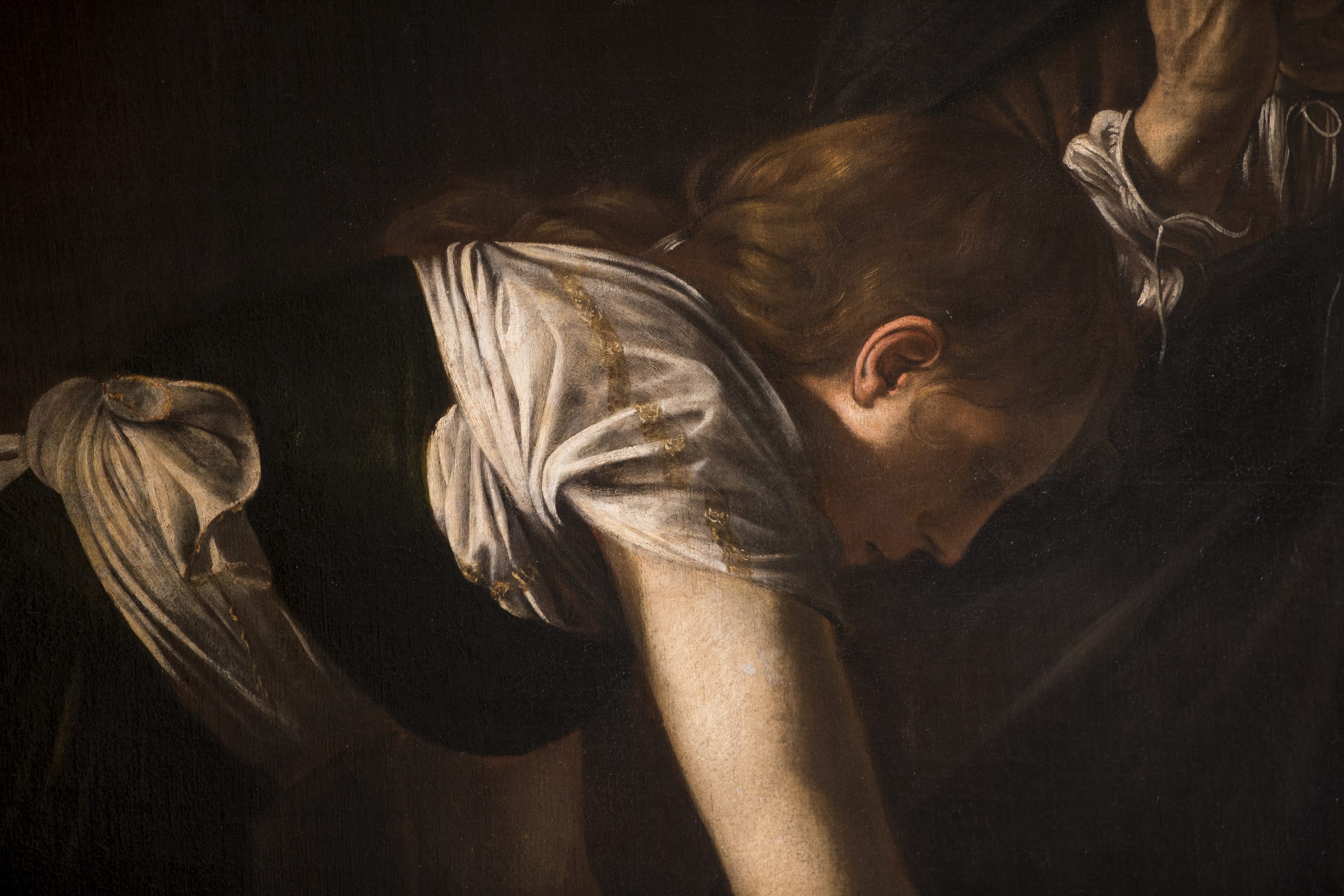 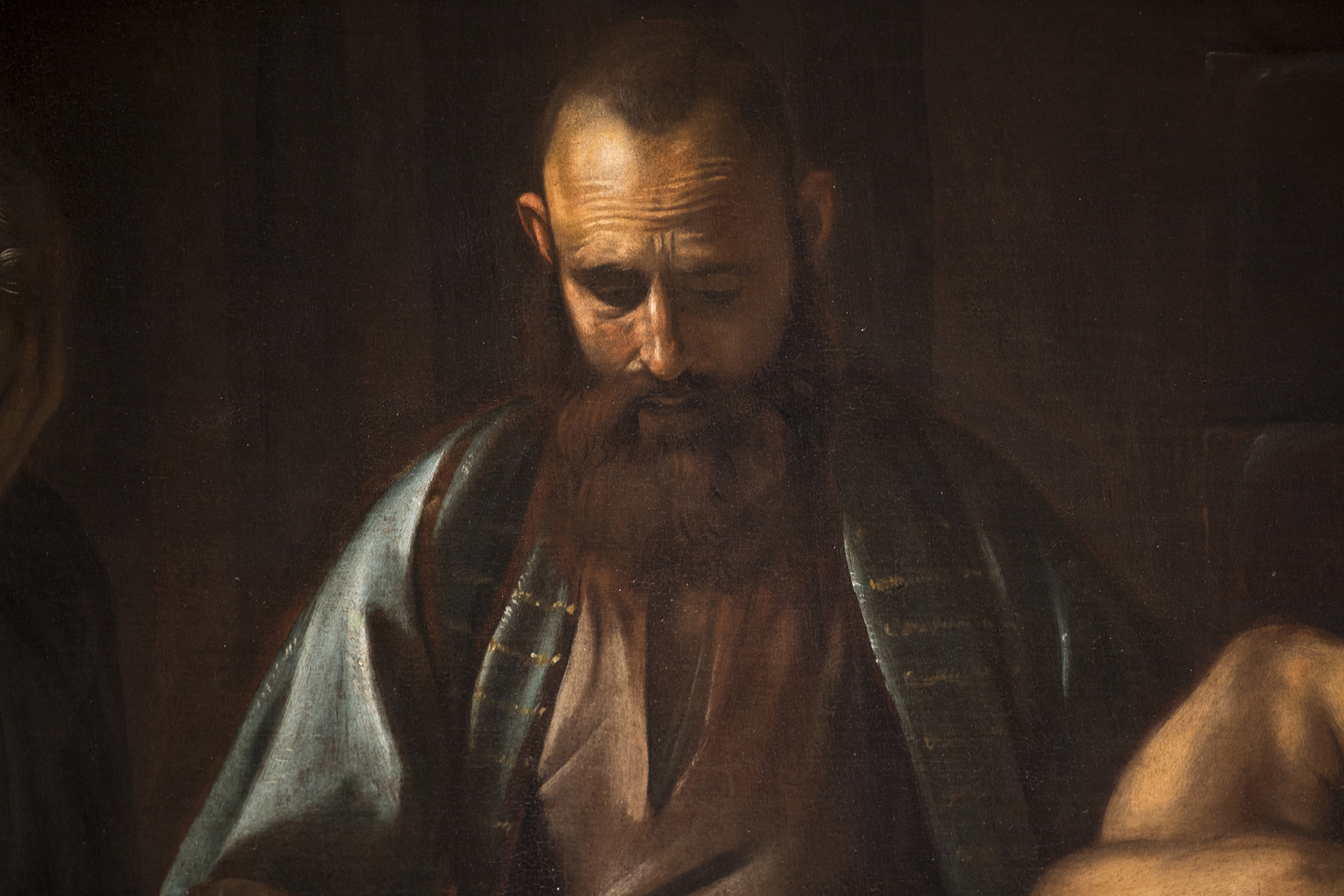 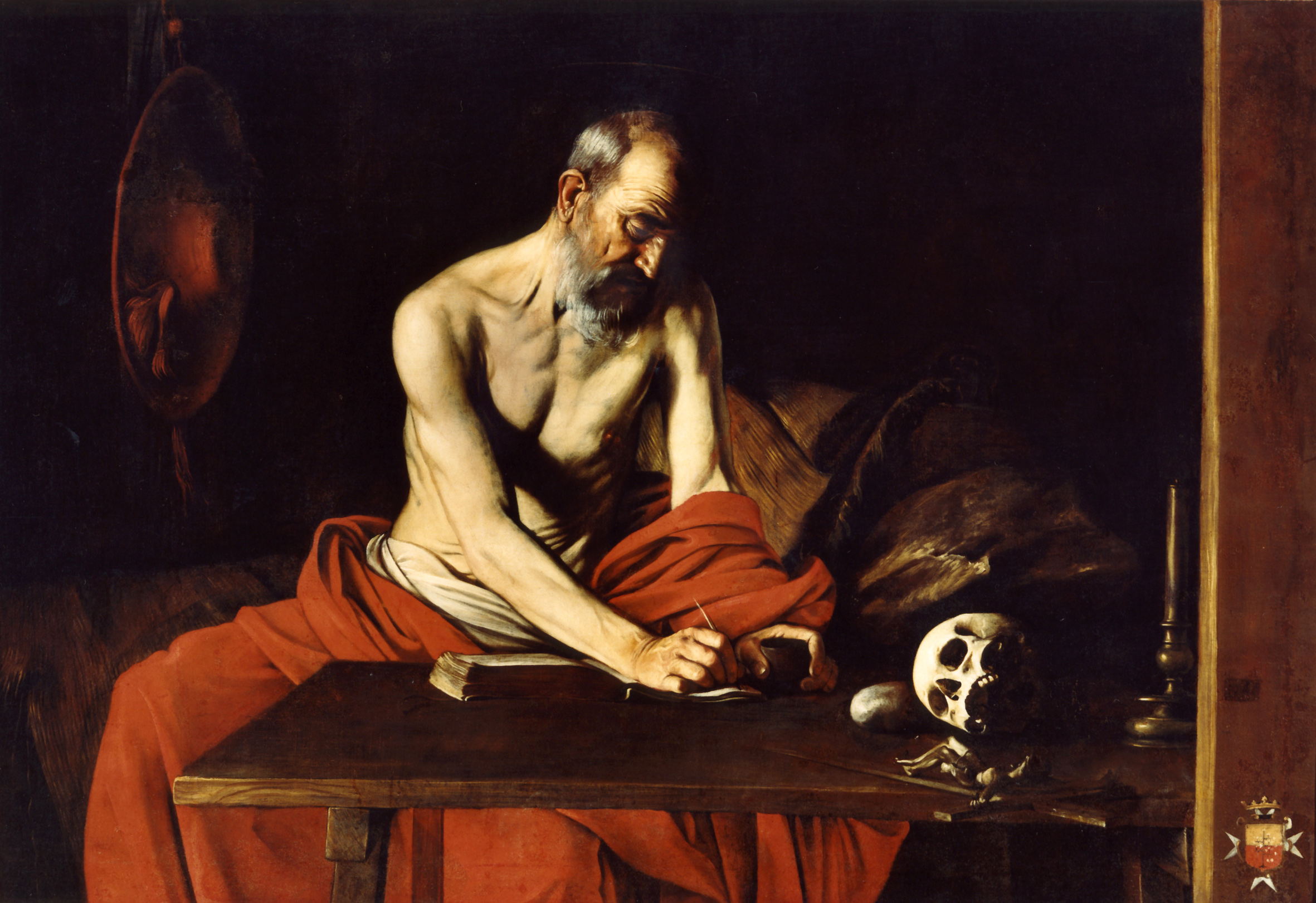 In the new Caravaggio Wing, you can watch ‘Meet Caravaggio’: a short docu-drama on the life of the artist in Malta between July 1607 and October 1608, first as a novice then as a knight of the Order and his dramatic escape from imprisonment in Fort St Angelo.

The duration of the docu-drama is 10 minutes long.

Watch the trailer below: