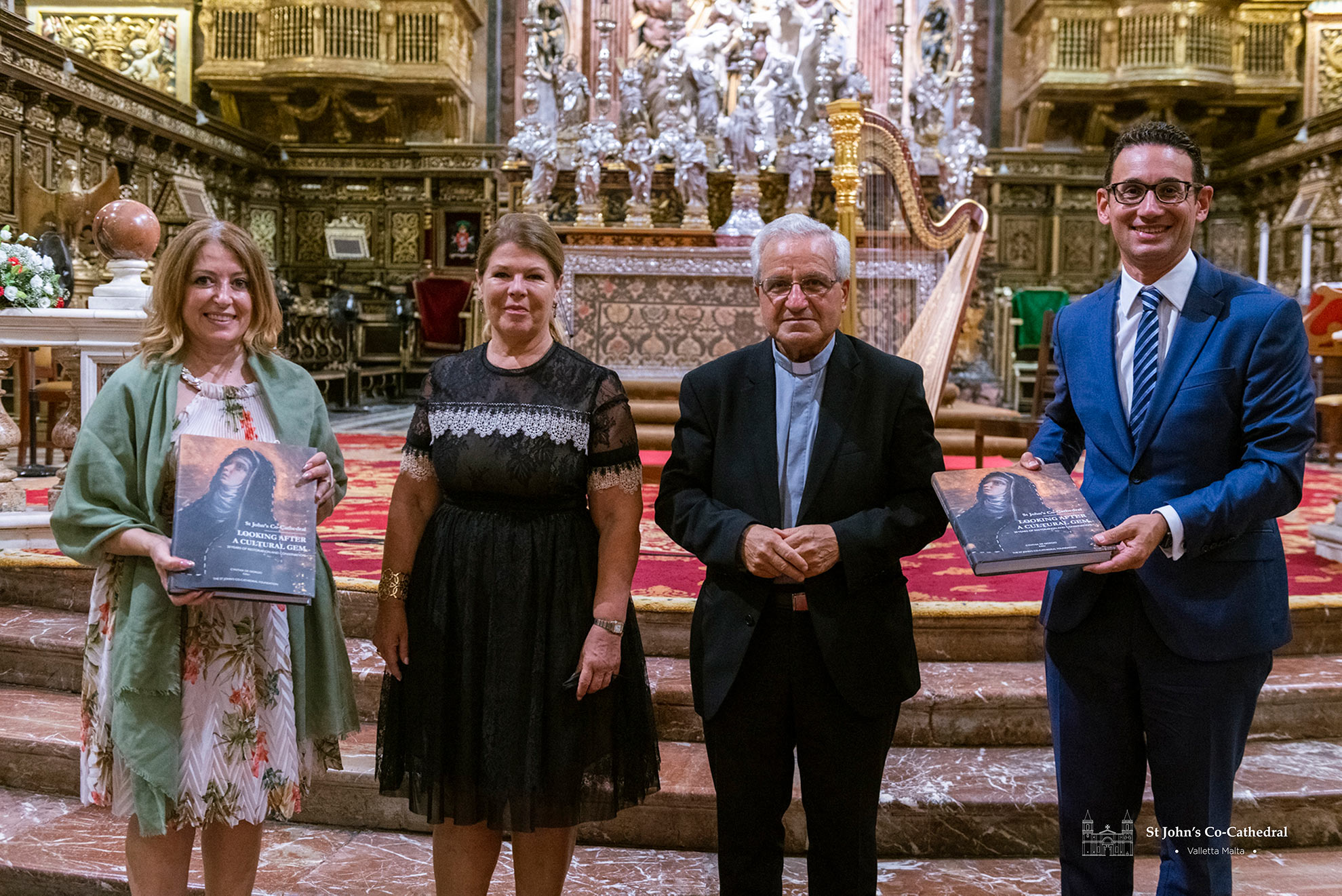 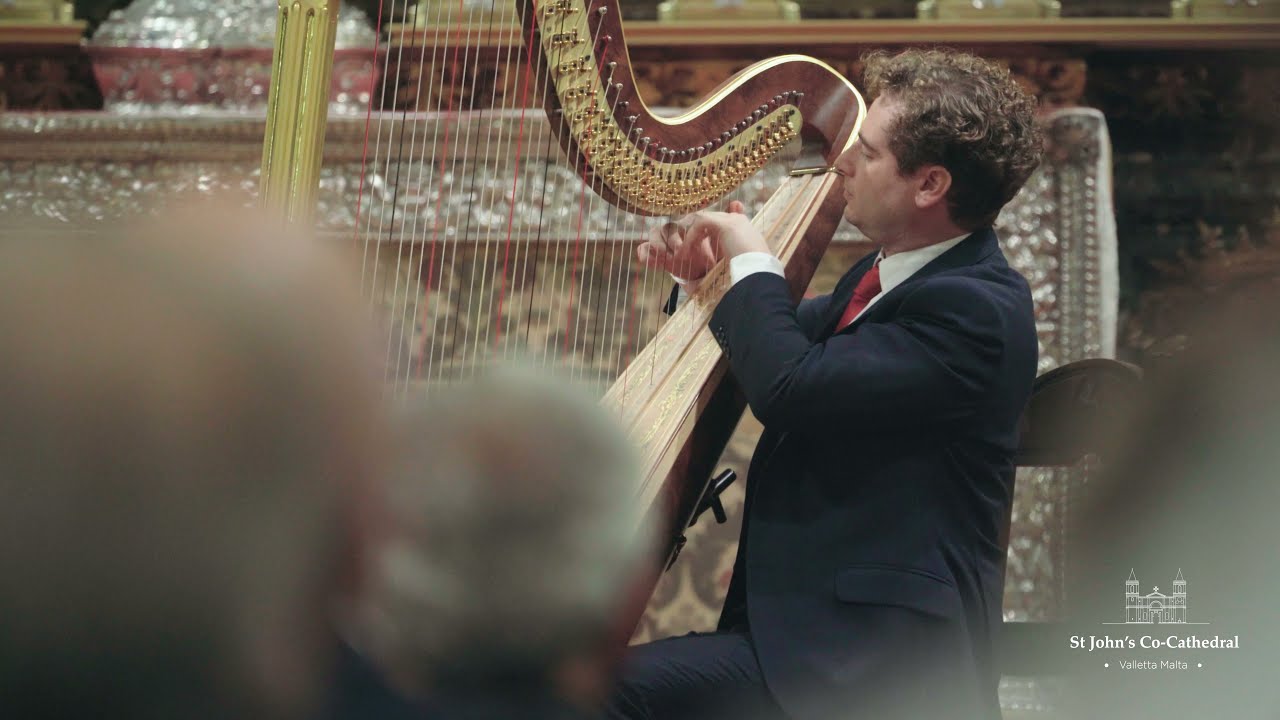 The ceremony was addressed by the Permanent Secretary for the Ministry for the National Heritage, the Arts and Local Government Ms Joyce Dimech, the Administrative Secretary of the Archdiocese of Malta Mr Michael Pace Ross, and Prof. Mgr. Emmanuel Agius, President of the Foundation.

In his opening address, the President of the Foundation stated that “The scope of this publication is to showcase and record for posterity the extensive and holistic programme of restoration and conservation embarked upon by the Foundation over the past two decades. It seeks to render unequivocal credibility to the vision and foresight of the founding fathers of the Foundation and to the outstanding achievements of that institution. The restoration and conservation projects embarked upon by the Foundation have embraced a wide range of works of art, together with many architectural features of the Church fabric. The list of items covered by these works is indeed impressive: from fine altarpieces to funerary mausolea in marble and bronze; from gilt wall carvings to the exterior masonry of the façade and side walls; from the portal escutcheons to the Lascaris bell and clock mechanism inside the belfries; from the altar canopy, lectern, choir stalls and pulpit, to the Mascioni and Oratory pipe organs and their ornate cases; from the Crucifixion statuary group to the Oratory timber lantern; from the marble doorway to the Oratory to its fine soffit in carved wood; from the chancel balustrades to the marble cladded nave pilasters; from the Cappella Ardente to the Crypt of the Grand Masters; from the priceless Flemish tapestries and the Carapecchia atriums to the stunning marble flooring with its inlaid sepulchral tablets.”

Cynthia de Giorgio, CEO and Curator pointed out that the main aim of the Foundation is the conservation and restoration of the priceless works of art and artefacts preserved within the Co-Cathedral. During the past two decades the Foundation has transformed this historical monument from the state of abandonment to a level of conservation that will ensure its preservation for posterity.

Ms de Giorgio stated that: “It was the teamwork of restorers, conservators, engineers and experts in their own field that worked together during these years to transform the Co-Cathedral to its Baroque pristine beauty. We also recognise all the work done by the Foundation’s employees, from custodians to managers, that contributed to the Foundation’s success story”. 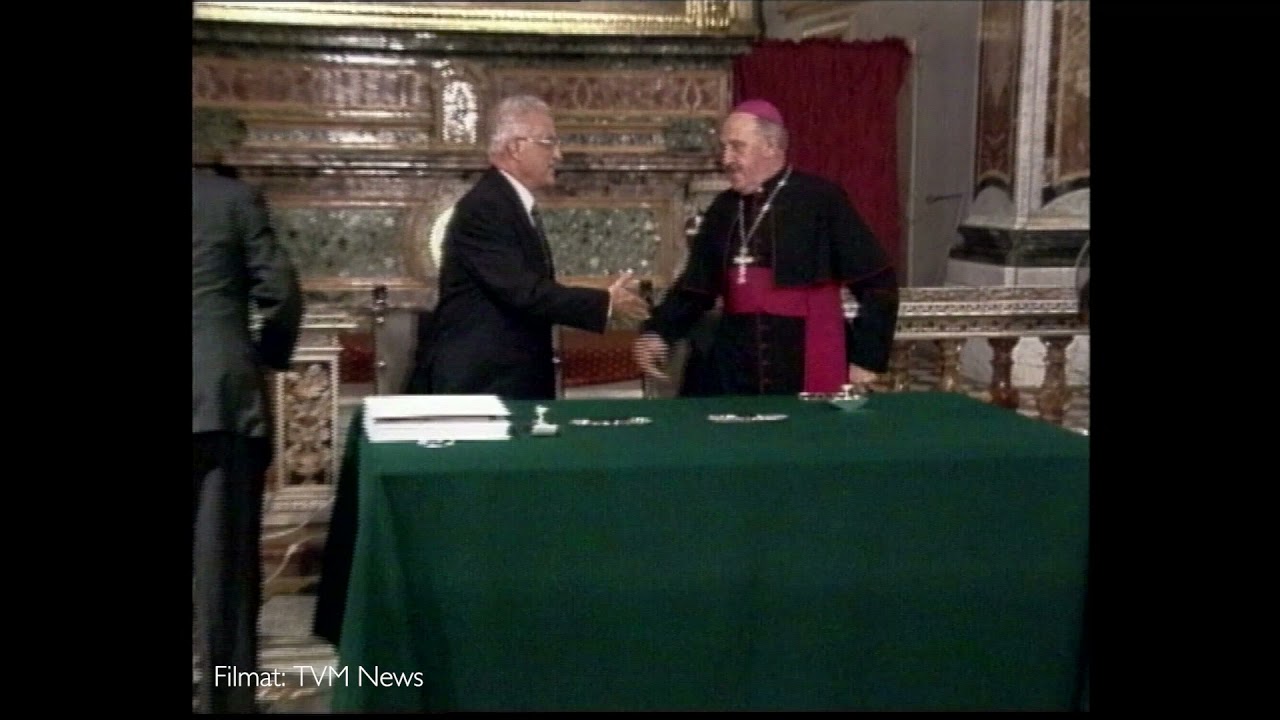 The Foundation was established by a public deed on 31st July 2001, signed by the late Archbishop, H.G. Mgr Joseph Mercieca, and the President Emeritus Dr Eddie Fenech Adami, who at that time was Prime Minister. The Foundation is administered by a Council consisting of six members, three are appointed by the Government of Malta and three by the Archbishop of Malta. The Foundation is responsible for the administration of St John’s Co-Cathedral as a religious and cultural monument. The income generated throughout the years are used to fund the maintenance and restoration projects, with the aim of preserving this Maltese jewel in the best possible condition to enhance the knowledge and admiration of present as well as future generations.

This book can be purchased from St John’s Co-Cathedral, Valletta. 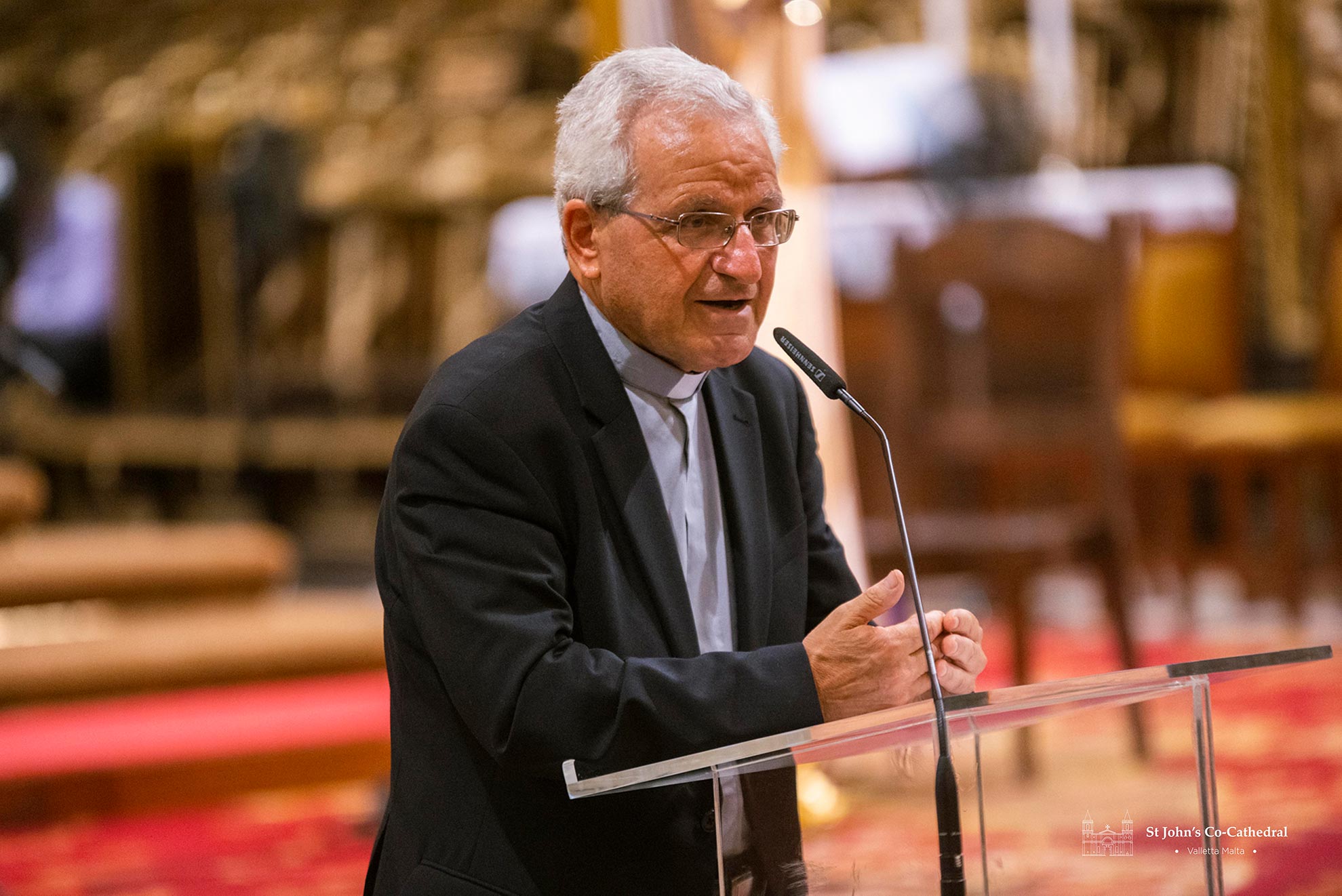 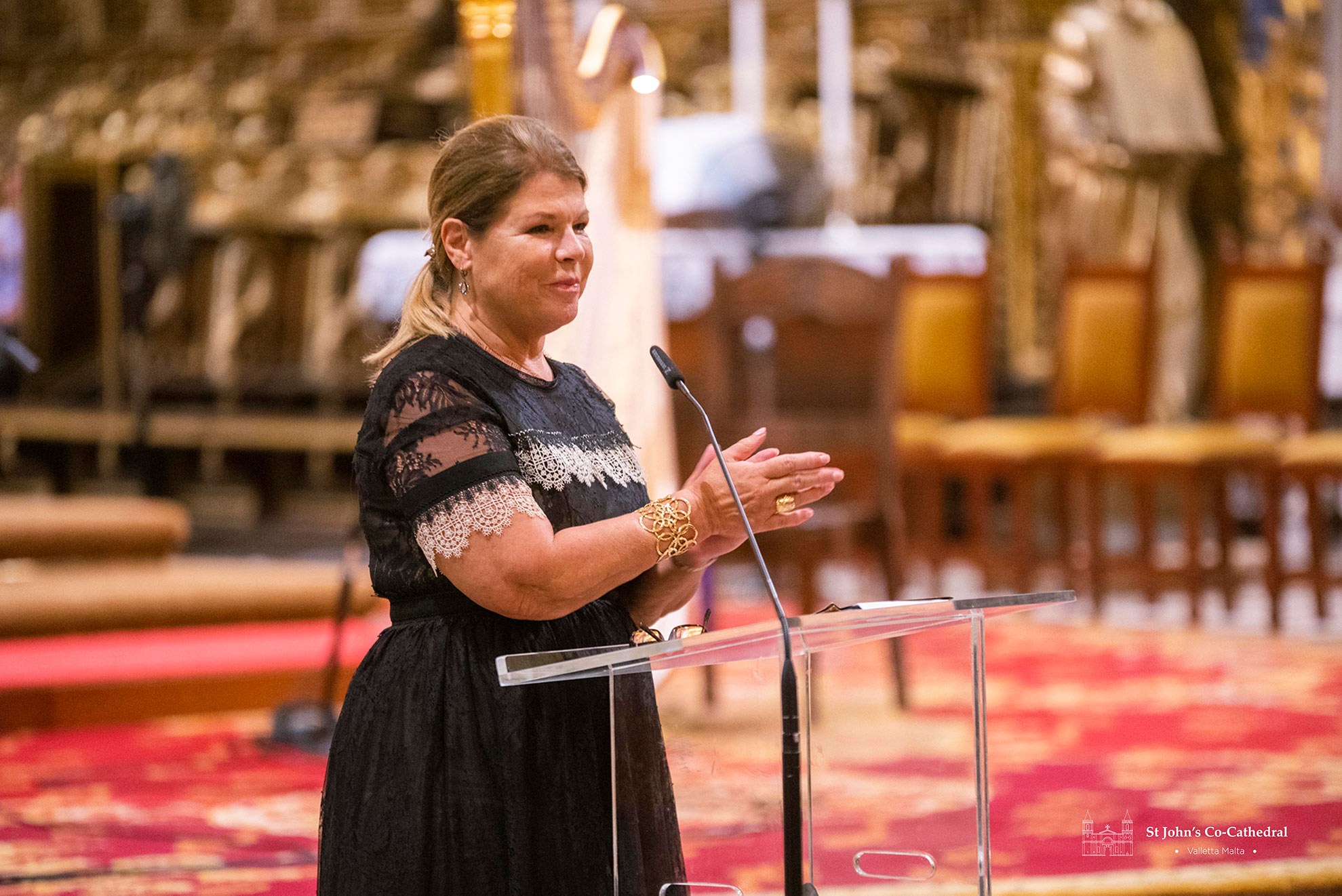 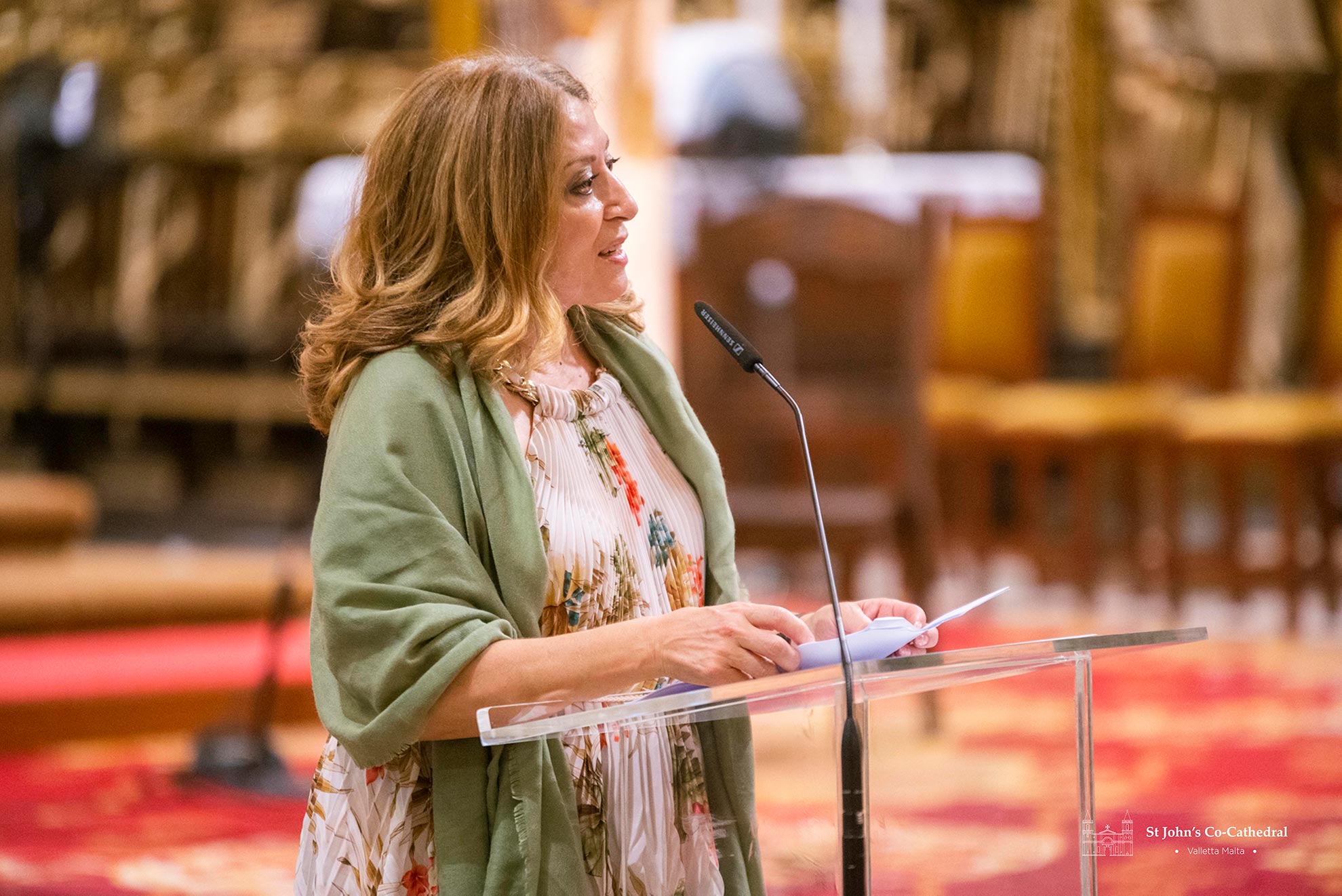 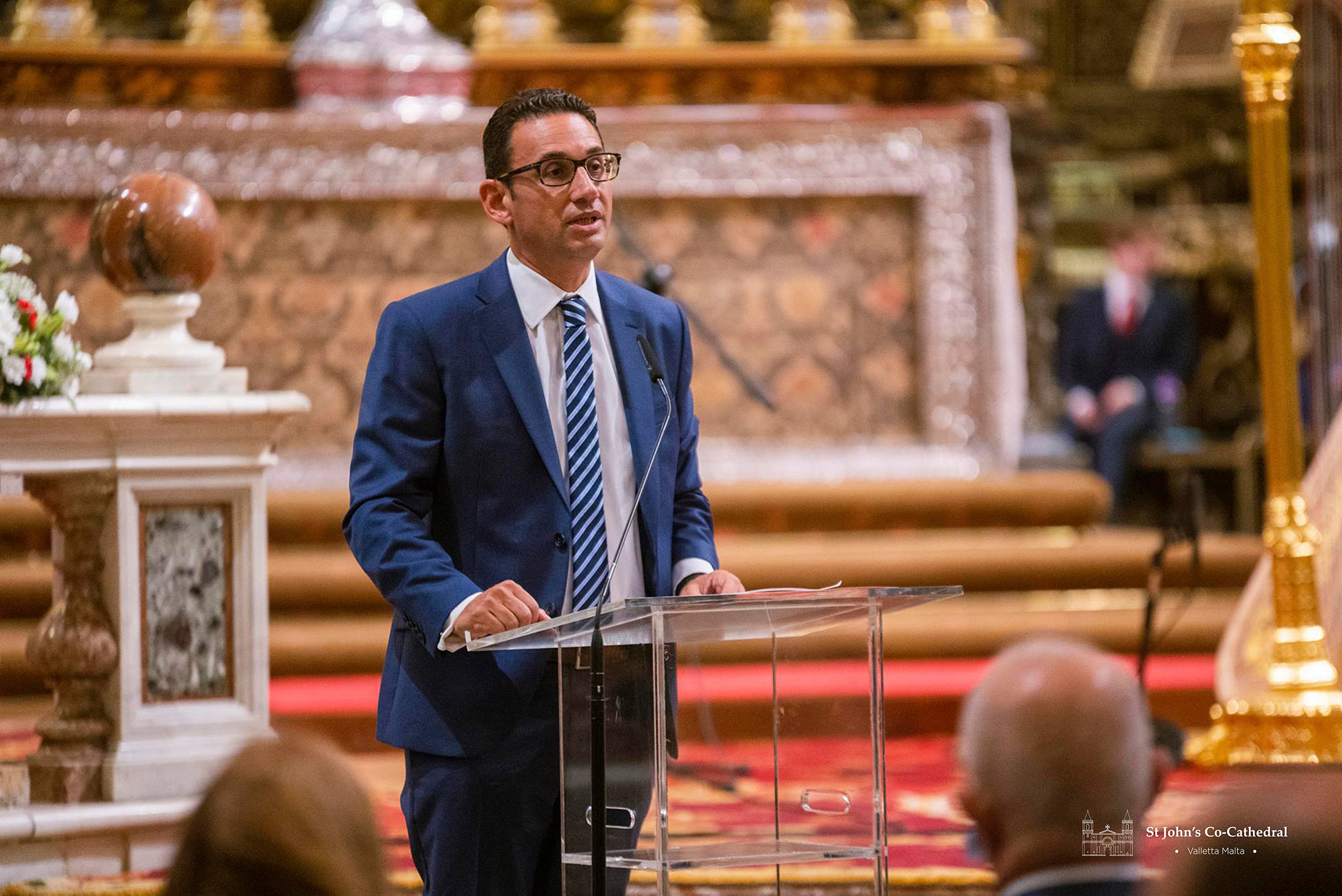 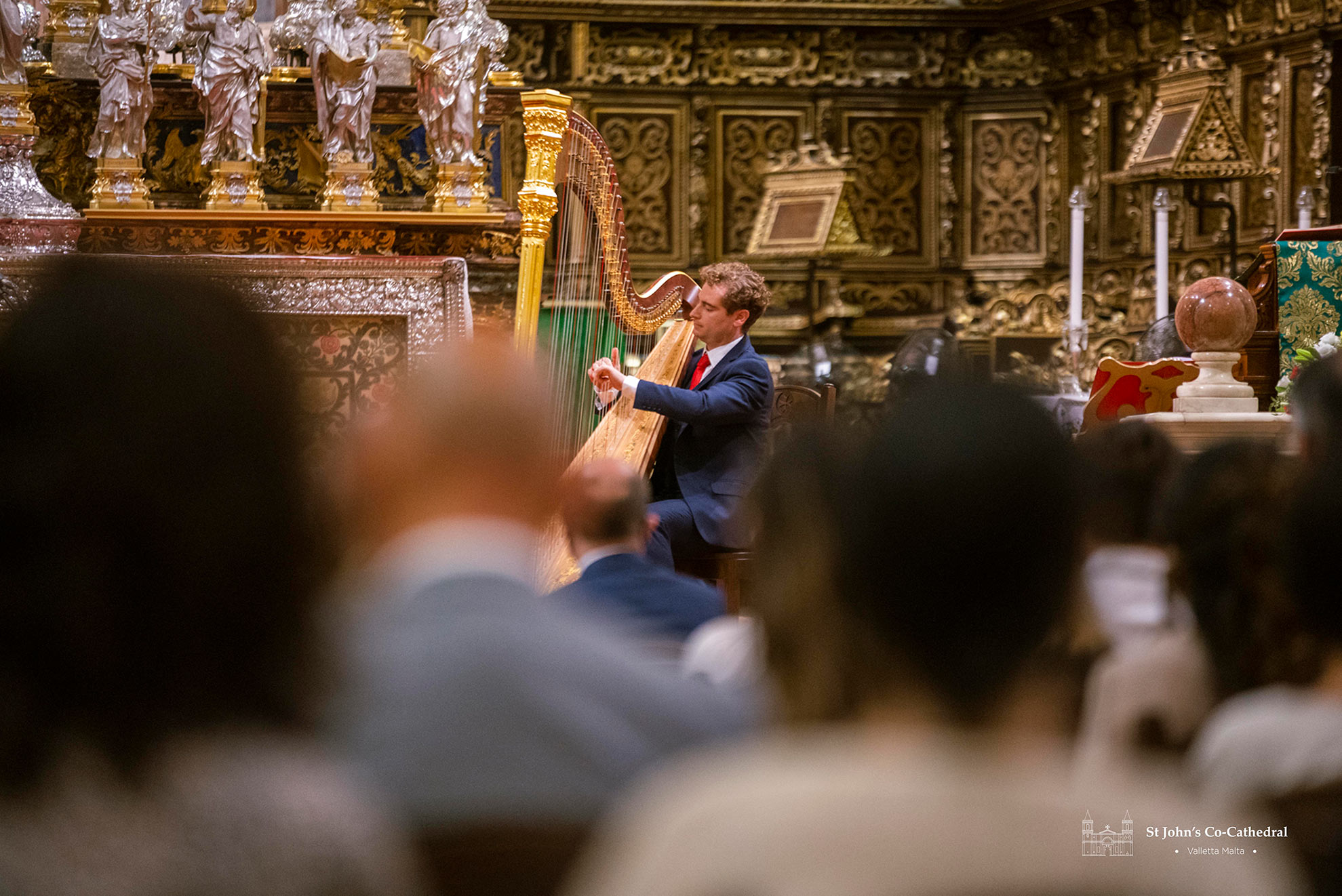 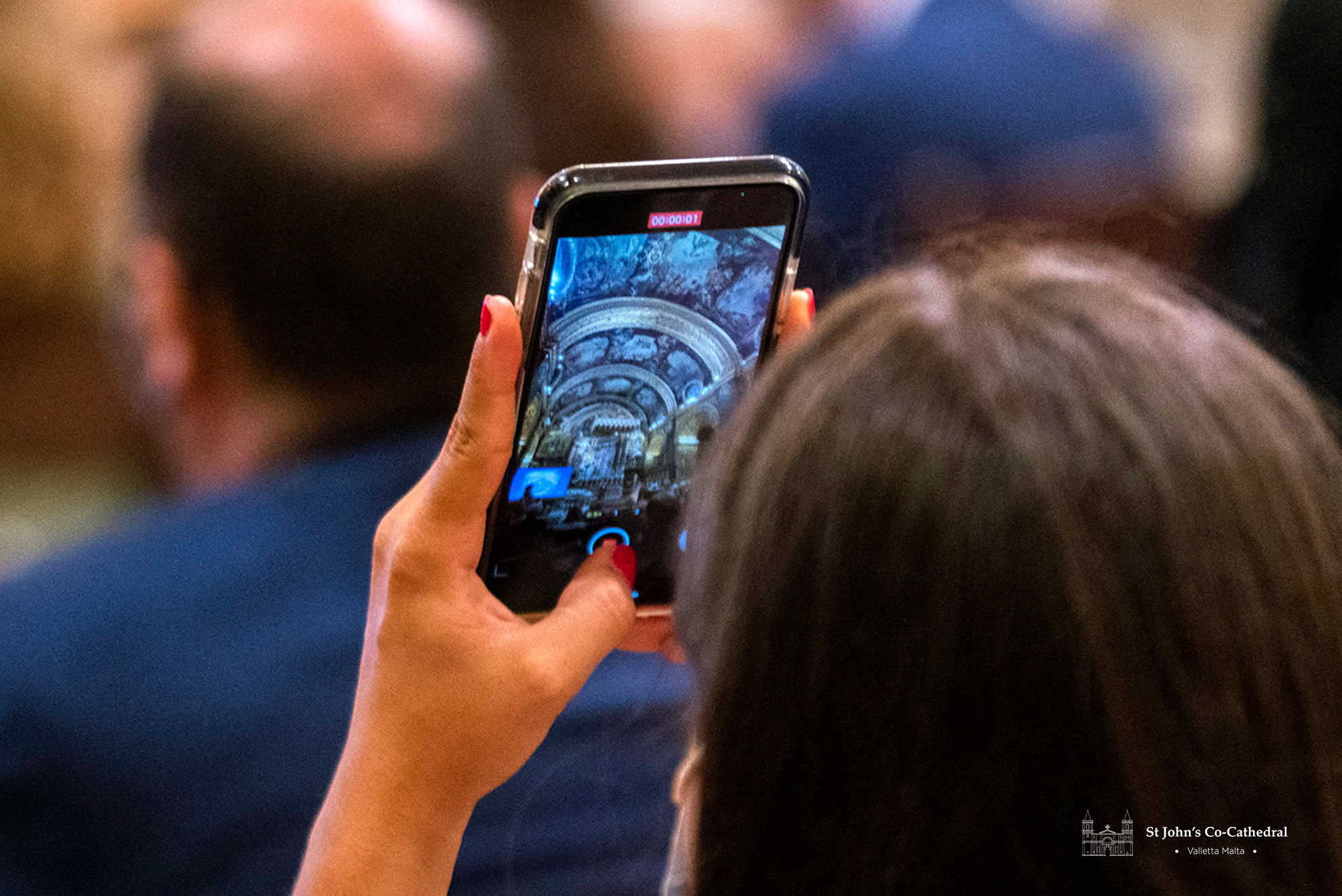 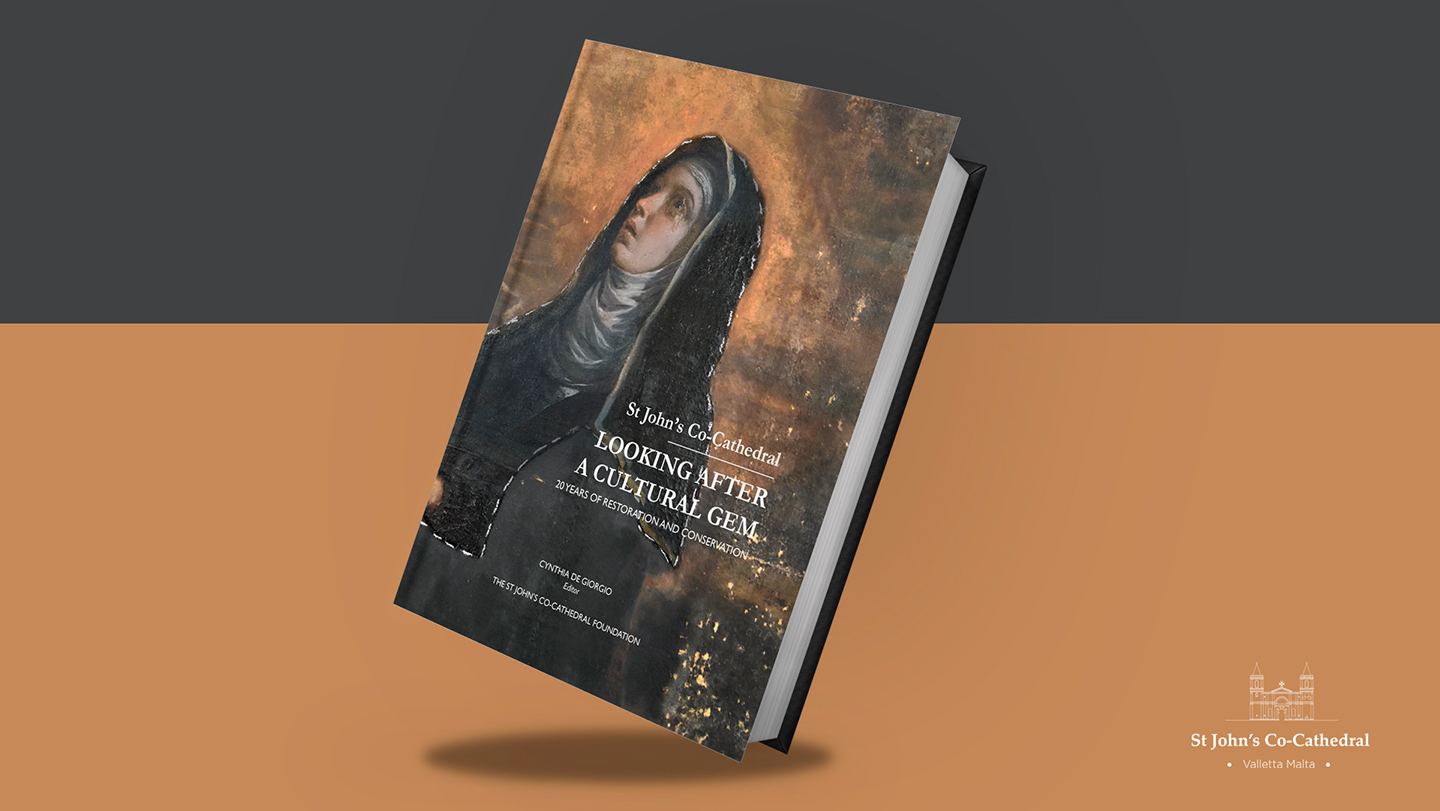