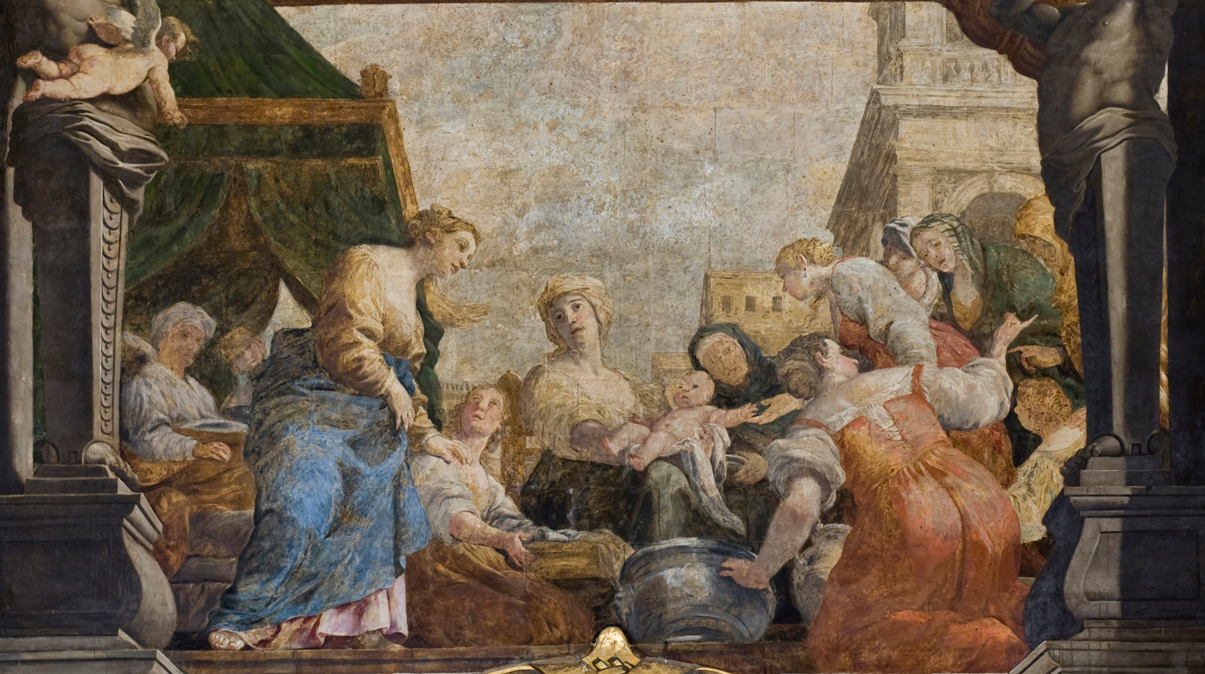 These celebrations will launch a number of cultural events to mark the 20th Anniversary of the St John’s Co-Cathedral Foundation.

St John the Baptist is the Patron Saint of the Sovereign Military Hospitaller Order of Saint John of Malta.

The public is invited to attend.