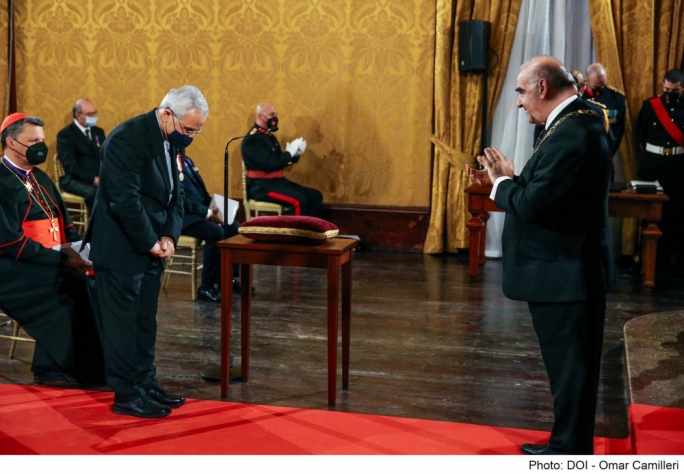 He is the former Head of the Department of Moral Theology at the Faculty of Theology at the University of Malta; since 2005 a member of the European Group of Ethics in Science and New Technologies (EGE), which is an advisory interdisciplinary group to the European Commission; and a member of the Pontifical Academy for Life.Mgr Prof. Agius pursued his post-doctoral research in the field of bioethics at the University of Tübingen, Germany, as a fellow of the Alexander-von-Humboldt Stiftung; at Georgetown University, Washington, D.C., as a Fulbright scholar; and at the University of Notre Dame, Indiana, U.S.A., with the assistance of a Theodore Hesburgh scholarship.

Mgr Prof. Agius is the author and co-editor of a number of publications. Several of his articles on bioethical, social, and environmental issues, marriage and sexuality have appeared in a number of international peer-reviewed academic journals.

His Grace the Archbishop, Mgr. Charles J. Scicluna, appointed Mgr Prof. Agius member of the Metropolitan Cathedral Chapter on 25th January 2018 and member of The St John’s Co-Cathedral Foundation on 1st August 2019. He was appointed President of The Foundation on 31st July 2020.

On Republic Day, The President, on behalf of the government and people of Malta, pays tribute to a number of Maltese citizens who distinguish themselves in different fields of endeavour.