Ms Cynthia de Giorgio, CEO / Curator of the Foundation explained the extensive conservation and restoration projects that took place over the last twenty years, and the plans for the extension and refurbishment of the St John’s Co-Cathedral Museum. AP Valletta Architects explained in detail the construction of the new Tapestry Hall and the technical design details of the New Museum. EM Architects then showed an animation for the upgrading of the surrounding streetscape of the Co-Cathedral.

In his opening address, the President of St John’s Co-Cathedral Foundation, Mgr. Prof. Emmanuel Agius, noted with satisfaction that St Jerome’s Hall at the Caravaggio Wing, where Caravaggio’s painting of St Jerome will be exhibited for visitors in mid-next year, is welcoming its first visitors for the first time for this special occasion. Thousands of visitors will flock annually to this hall to see the splendid and stunning painting of St Jerome commissioned by Fra Ippolito Malaspina in 1608. The Caravaggio Wing will also house a docu-drama about Caravaggio’s short stay in Malta and audio-visual installations of the painting depicting ‘The Beheading of St John the Baptist’.

The President referred to the autonomy of The St John’s Co-Cathedral Foundation which does not form part of the portfolio of the OPM/Ministry or the Archbishop’s Curia. The Government and the Church each have the right to appoint three members, but that does not make the Foundation an extension of a Government Ministry or the Church’s administrative arm. This does not mean that the stakeholders’ wishes are to be ignored or their interests disregarded. Nor does it mean that the Foundation should not inform them about its projects. However, the Foundation has, by law, its own juridical personality separately from its stakeholders.

Mgr. Prof. Agius stated that the two aspects of St John’s Co-Cathedral, namely its unique characteristic of being both a place of divine worship and a historical Baroque monument, should be kept within the right perspective and balance. While the need to attract more visitors to generate more revenue in support of new projects remains important, the Foundation should never lose sight of the original purpose of the Co-Cathedral as a living place of worship which is still in use.

In his address the President referred to the adverse effects of the COVID-19 pandemic on the Foundation’s income. This global crisis is offering new opportunities which the Foundation is tapping in order to sharpen its objectives, aims, strategies and structures.

Mgr. Prof. Agius invited H.G. Archbishop Charles Scicluna and Hon. Minister Herrera to initiate a discussion on the Foundation’s willingness to embark on future restoration and conservation projects of Churches in Valletta built by the Order of St John. When the museum project is completed, the Foundation would be ready to outsource the financial resources generated by visitors to St John’s Co-Cathedral, as well as its experience and expertise, to conserve and restore the Order’s other Churches in Valletta.

The works on the ‘Caravaggio Wing’, which is an extension of the New Museum and located adjacent to the Co-Cathedral, costed €2m, with 80% funded by the European Union under the ‘European Structural and Investment Funds 2014-2020’, while 20% was funded by the St John’s Co-Cathedral Foundation. 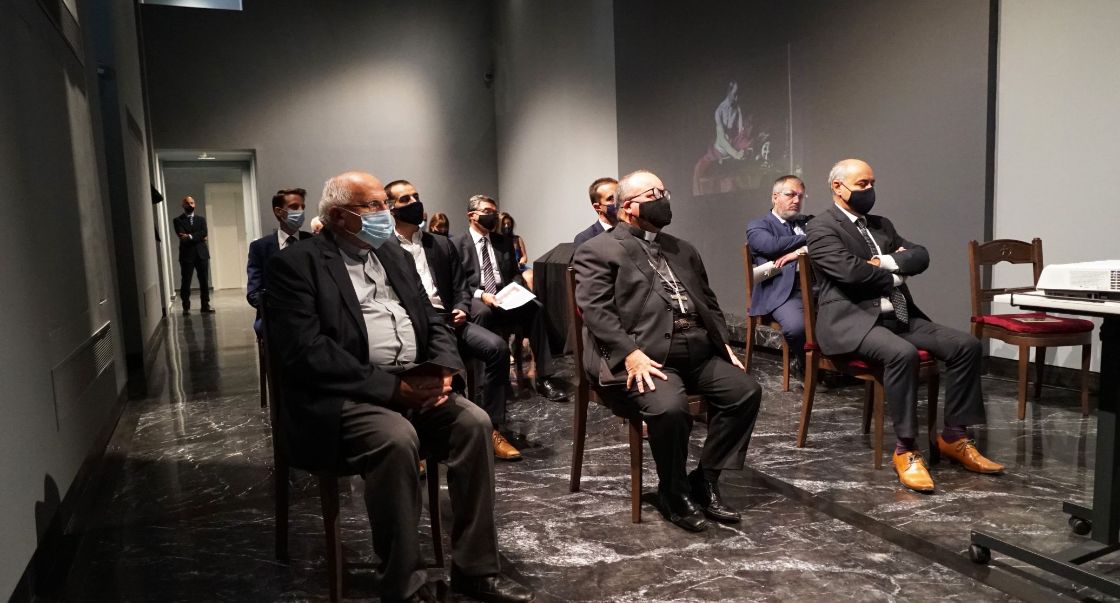 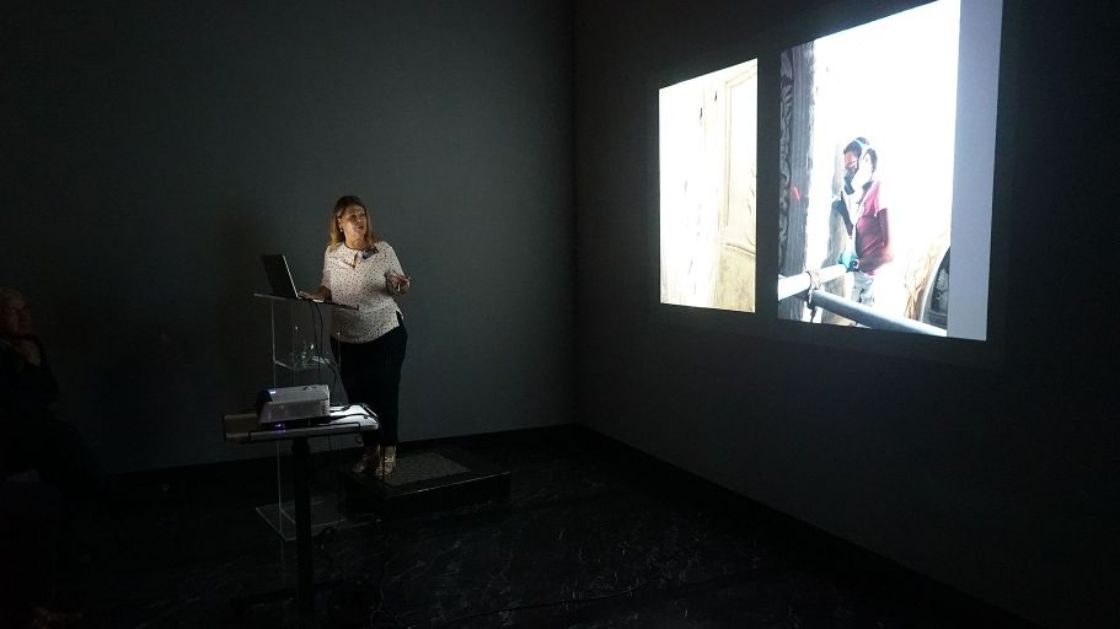 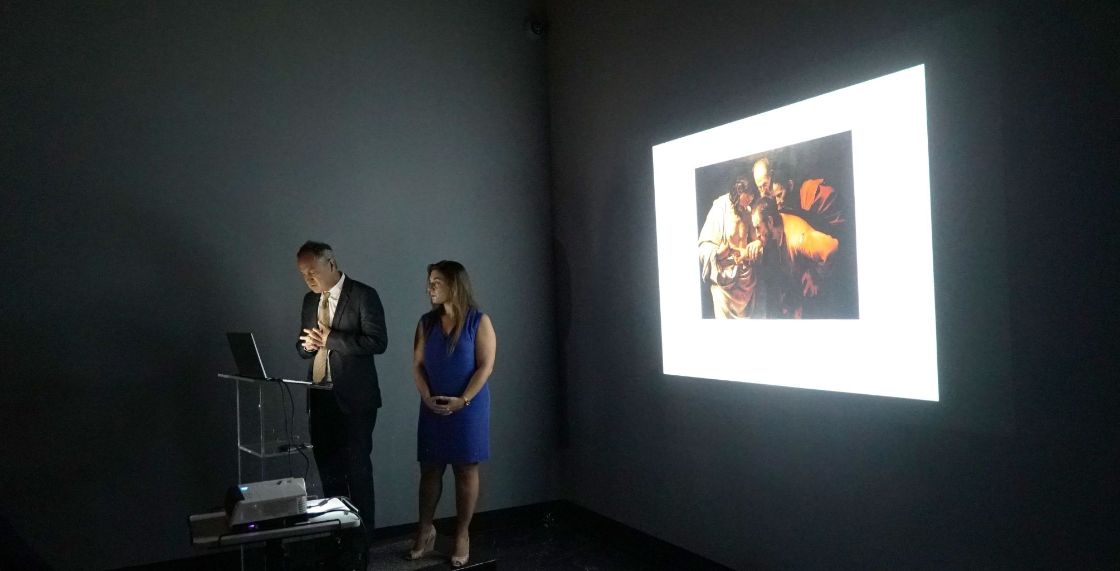 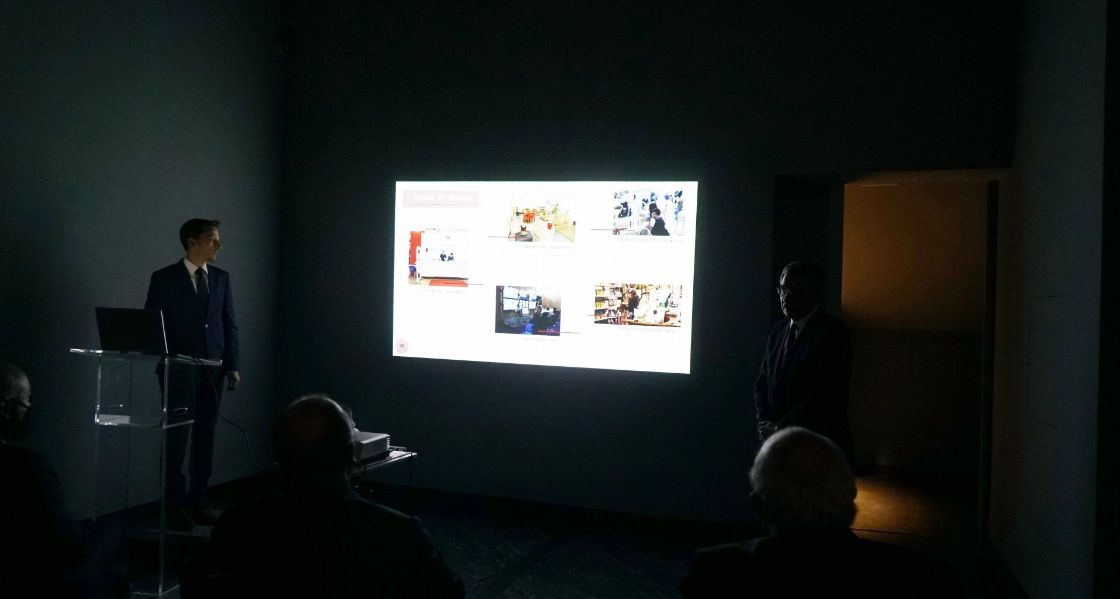 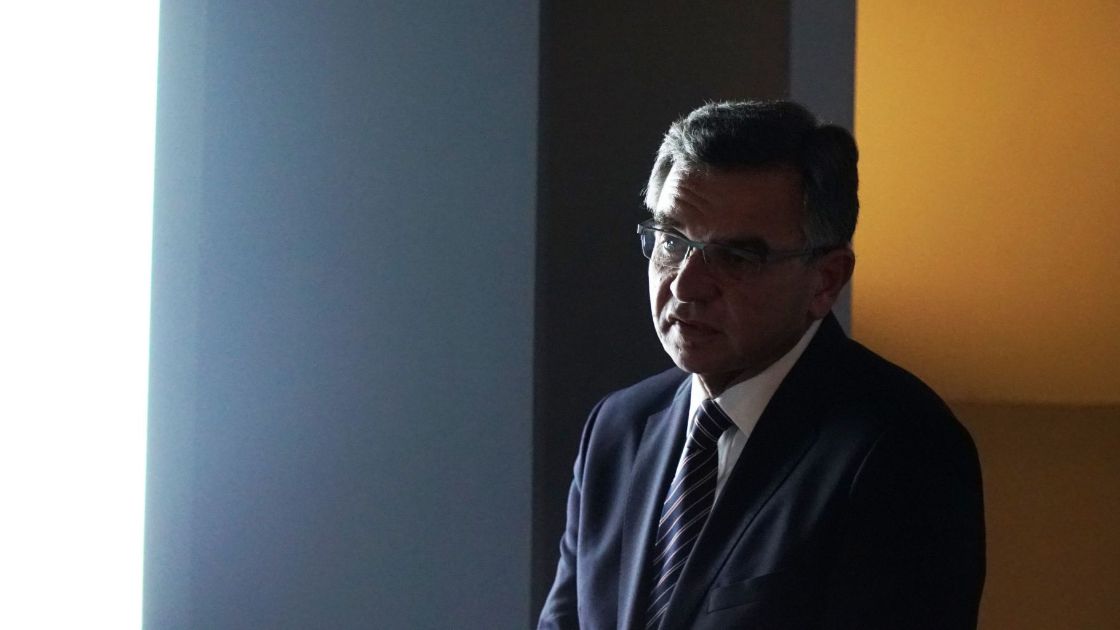 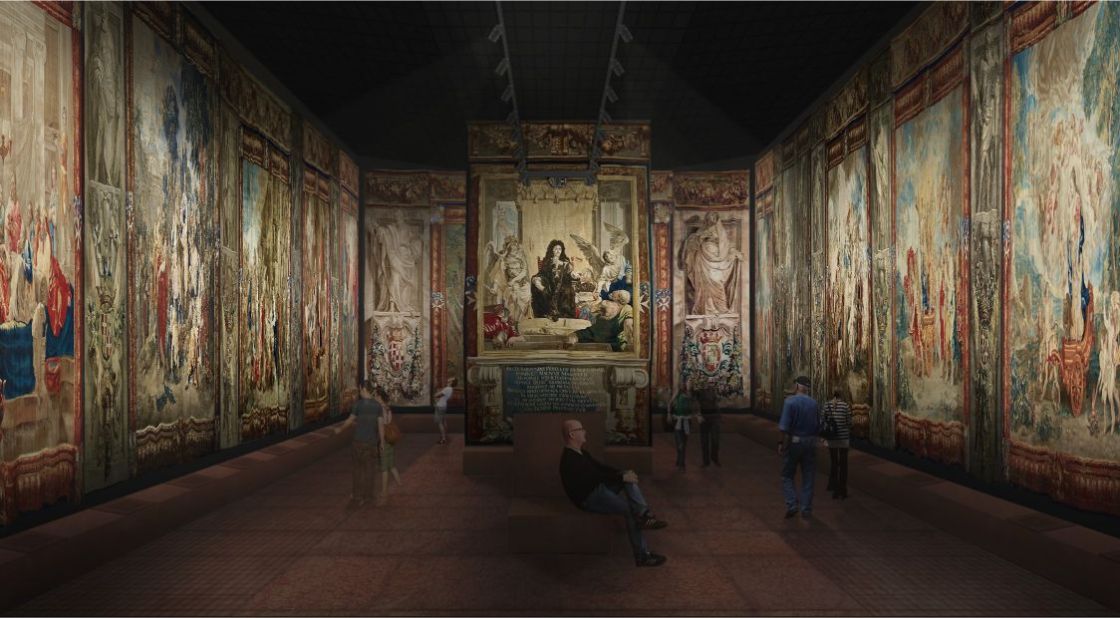