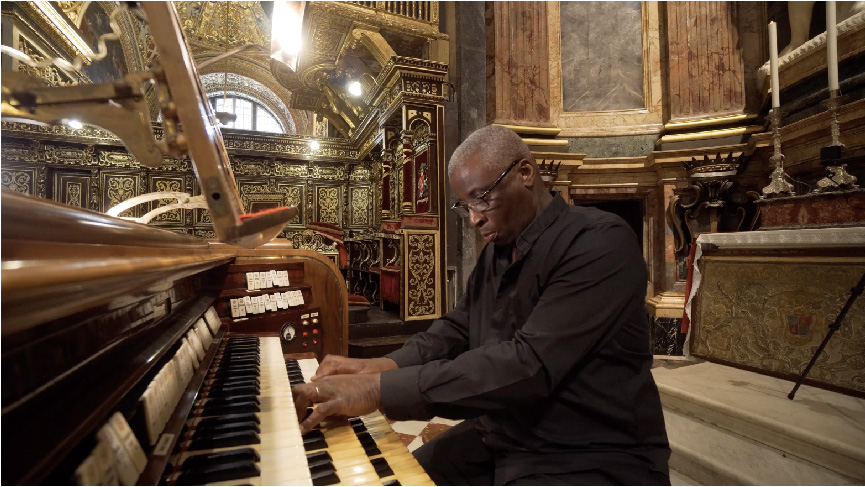 Renowned UK conductor, pianist, and organist Wayne Marshall will perform an organ recital at St John’s Co-Cathedral, Valletta, Malta. This online event will be broadcast on Tuesday 8 September at 12.00 hrs on the Co-Cathedral’s Facebook Page and YouTube Channel.

Other activities include improvisation, jazz, radio and television presenting and composition, and his setting of the Magnificat and Nunc Dimittis is published in the Faber New Choral Works series. His conducting seasons have included the Dresden Philharmonic, Strasbourg Philharmonic, Dallas Opera and Opéra Comique, Swedish Radio Orchestra and Maggio Musicale.

This musical performance was brought to you by The St John’s Co-Cathedral Foundation.