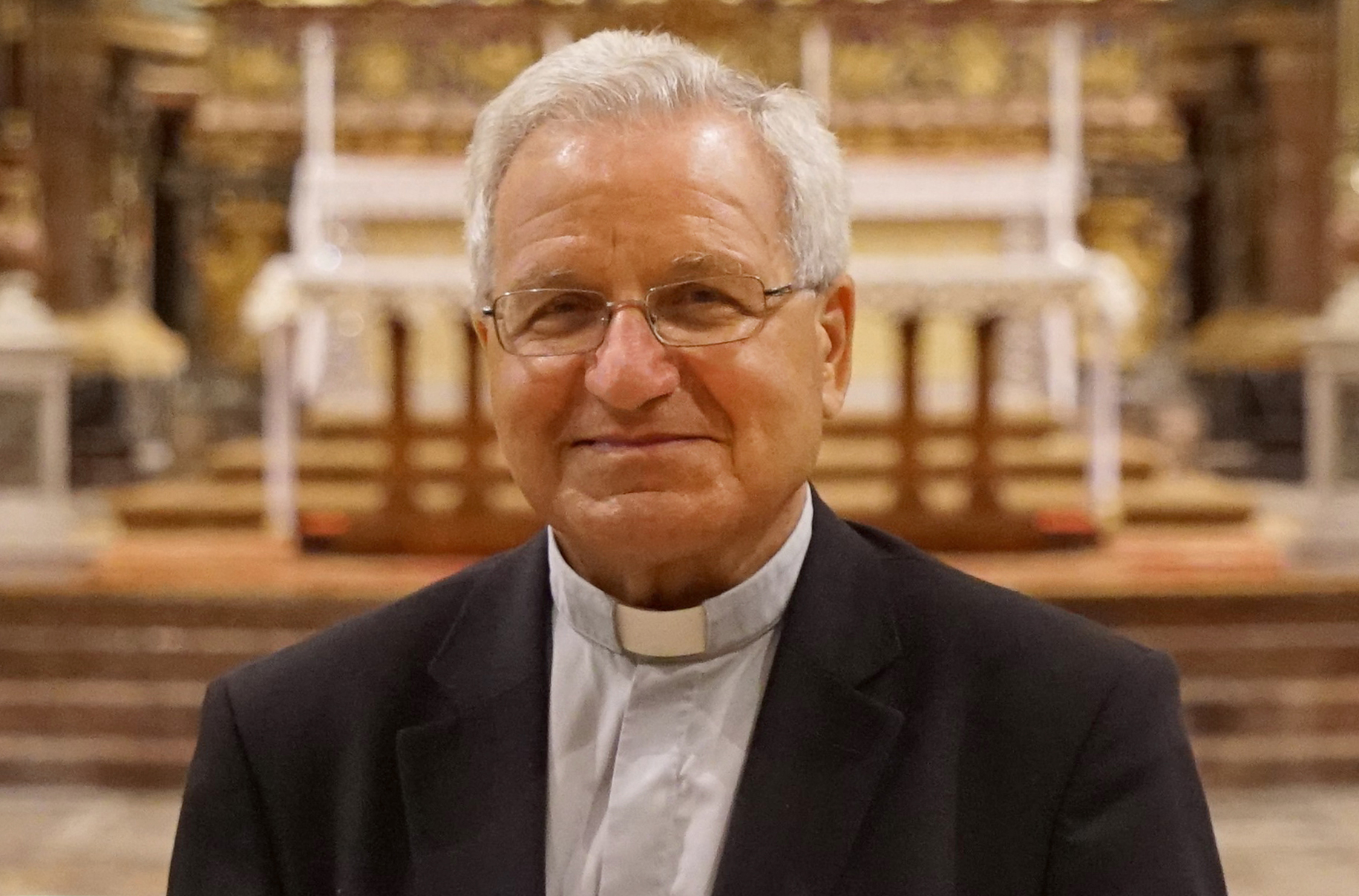 The St John’s Co-Cathedral Foundation has the pleasure to announce the appointment of Mgr. Prof. Emmanuel Agius as its new President.

Mgr. Prof. Agius pursued his post-doctoral research in the field of bioethics at the University of Tübingen, Germany, as a fellow of the Alexander-von-Humboldt Stiftung; at Georgetown University, Washington, D.C., as a Fulbright scholar; and at the University of Notre Dame, Indiana, U.S.A., with the assistance of a Theodore Hesburgh scholarship.

Mgr. Prof. Agius is the author and co-editor of a number of publications. Several of his articles on bioethical, social, and environmental issues, marriage and sexuality have appeared in a number of international peer-reviewed academic journals.

This new appointment is effective on 31st July 2020.