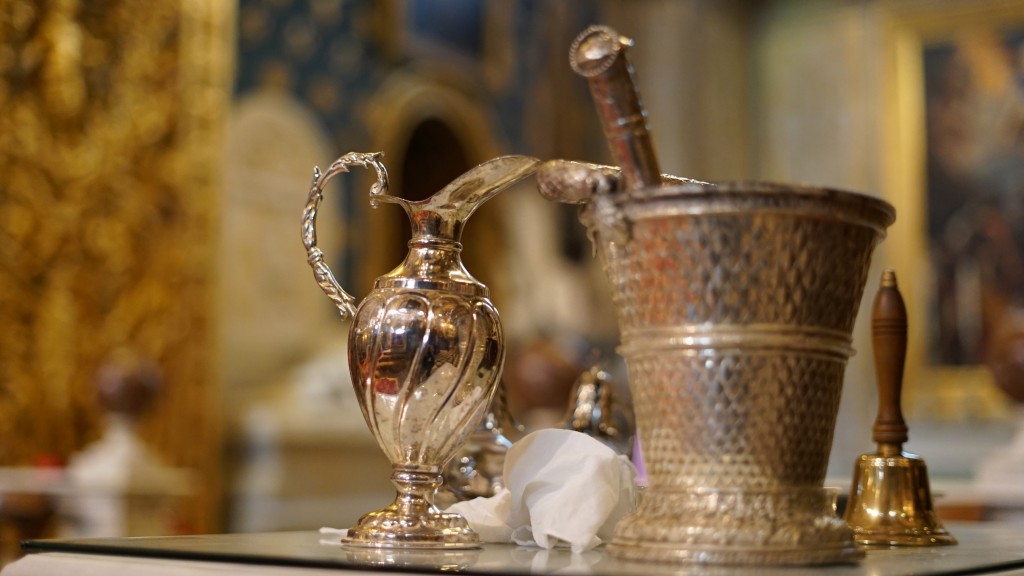 Events and Liturgical Celebrations during January and February 2019

Saturday 12 January, at 7.30pm. As part of the Valletta International Baroque Festival which is organised on a yearly basis by Teatru Manoel, St John’s Co-Cathedral will host the Goldberg Variations for organ by Hansjörg Albrecht, Organist and Conductor. Click here for tickets.

Tuesday 22 January, at 6.00pm. The Orchestra of the Age of Enlightenment will perform St Matthew’s Passion by Bach. This concert is also part of the Valletta International Baroque Festival. Click here for tickets.

February
Saturday 2 February, at 8.30am. Capitular Mass on Candlemas Day – Feast of the Presentation of the Lord.