Restoration of the Oratory

The Oratory of the Decollation

To mark its 20th anniversary, the St John’s Co-Cathedral Foundation embarked on a landmark project to restore and conserve the late-Baroque embellishments executed between 1679 and 1690 for the modernisation of the Oratorio del Decollation.

The ambitious conservation and restoration project comprises of:

• The gilded stone carvings of the arch and the vault in the apse and the mural paintings executed following the oil on stone technique, represent scenes of the Agony in the Garden and Christ Tied to the Pillar.

• The two paintings in the lower area of the apse, were executed in oil on canvas. They represent the first two rectors of the Order: The Blessed Raymond and Gerard Kneeling before the Lamb of God and St Flora and Donna Sancha before the Virgin Mary.

• The ten large windows with decorative frames and the trompe-l’oeil.

The artistic techniques, state of deterioration and composition of the artefacts make this restorative intervention an exciting project to embark on.

The Oratory has currently become a dynamic hub of interdisciplinary collaboration, with our specialist conservators teaming up with local experts with the objective of ensuring the preservation of this important site for the benefit of both current and future generations. 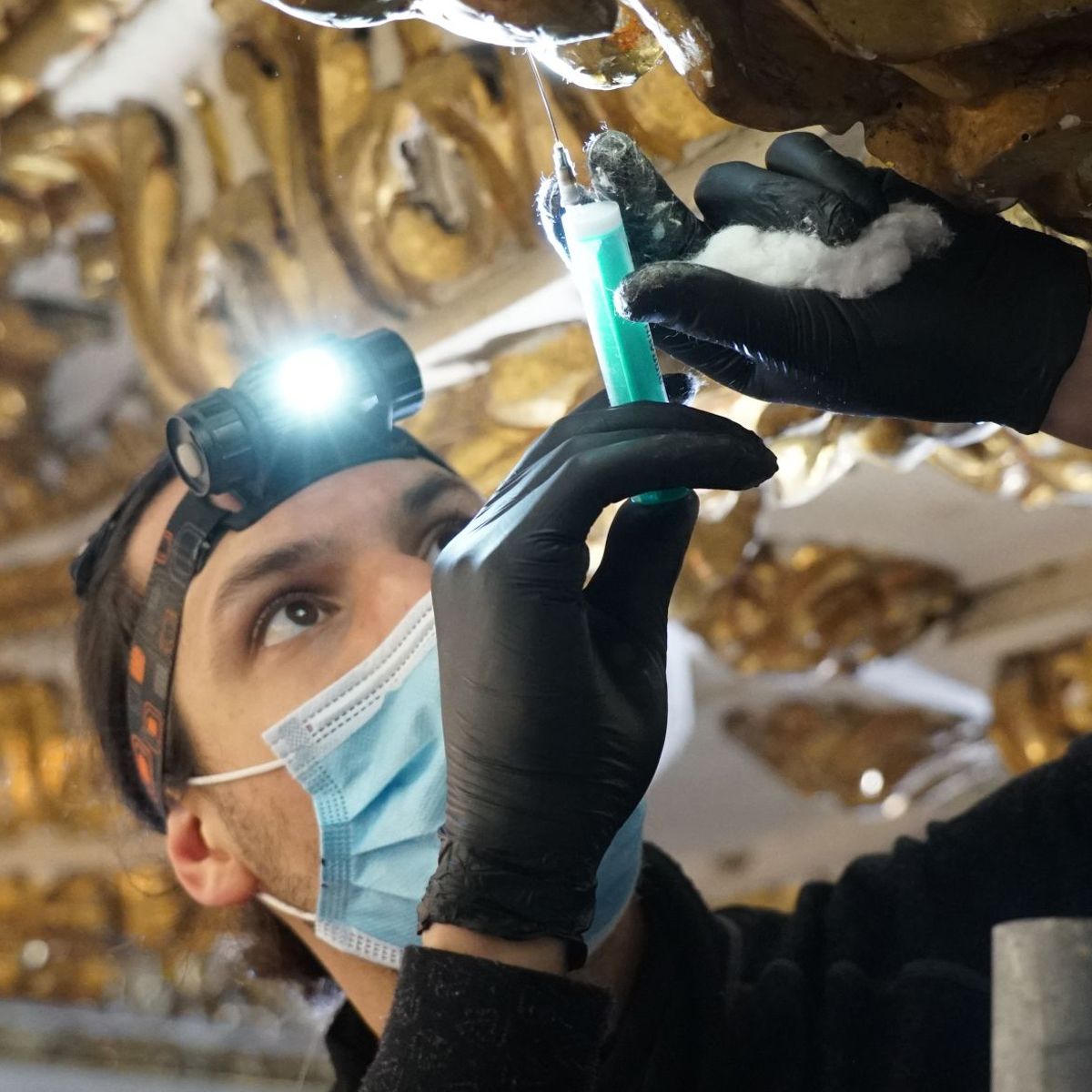 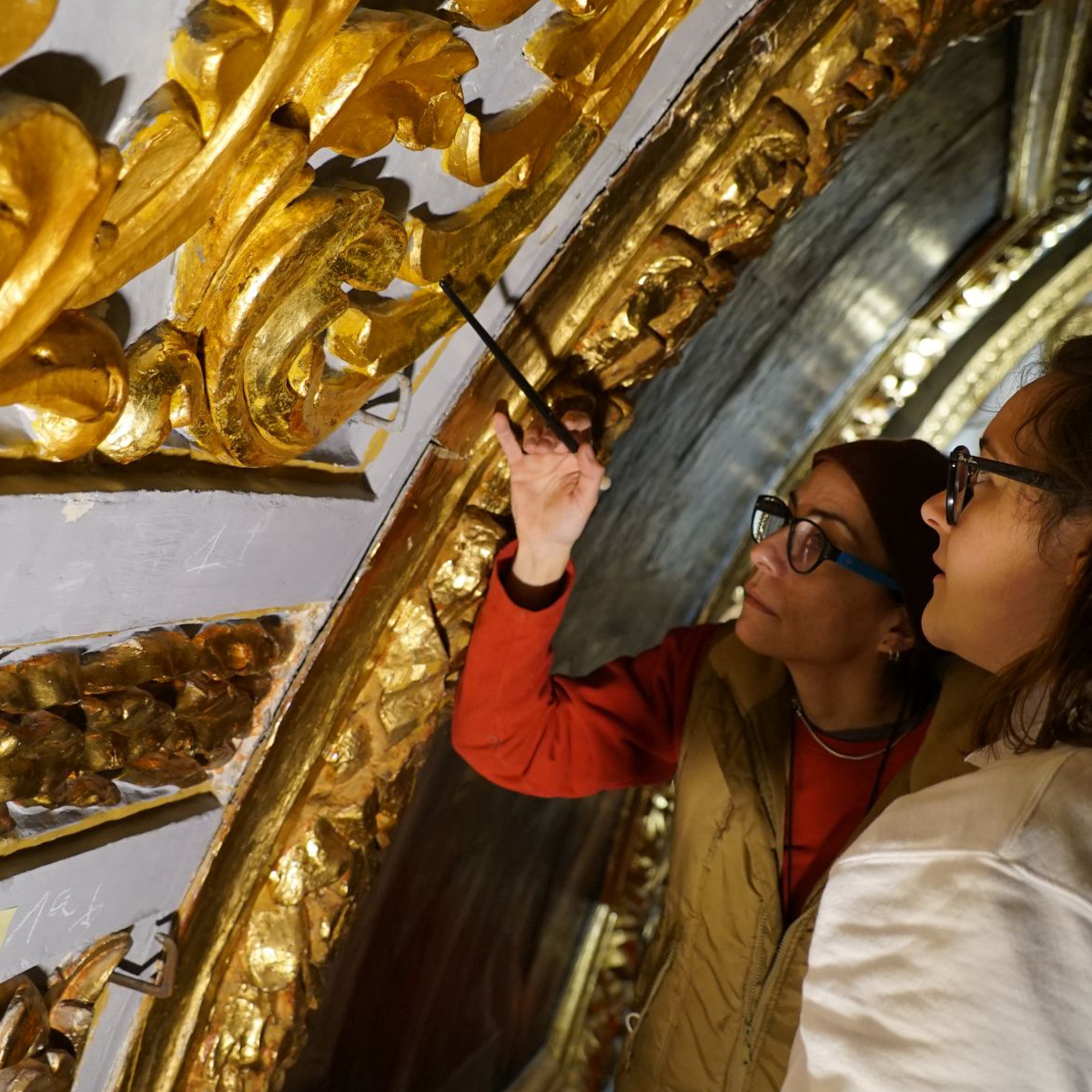 The construction of the Oratory began in 1602 following the orders of Grand Master Alof de Wignacourt. The Confraternita della Misericordia contributed to its construction. The Oratory was completed in 1605 and it was intended to serve as a place of devotion and meditation for young novices. It was also used by the confraternity for their functions and investitures of the Knights. The painting of the Beheading of St John the Baptist by Caravaggio was installed in the Oratory on the feast of the Beheading on the 29th of August 1608.

In the 1680s, Mattia Preti embarked on a major embellishment programme for the Oratory between 1678 and the 1690s, sponsored by Fra Stefano Lomellini. The adorned marble cladding was executed in 1740.